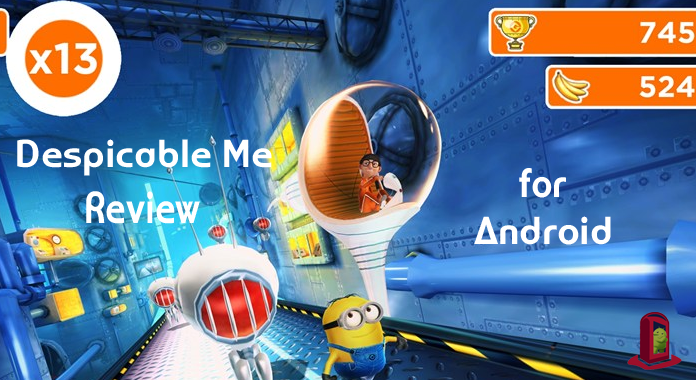 Playing game on portable device is very amazing, especially for Android. But, the game must should be a great one, so that anyone can play with ease and enjoy most.

So, if you are really looking for a great game for your Android, I can help you. Here, in this post I describe about a great Android game that is named Despicable Me. Here, you can know about Despicable Me for Android.

Despicable Me for Android 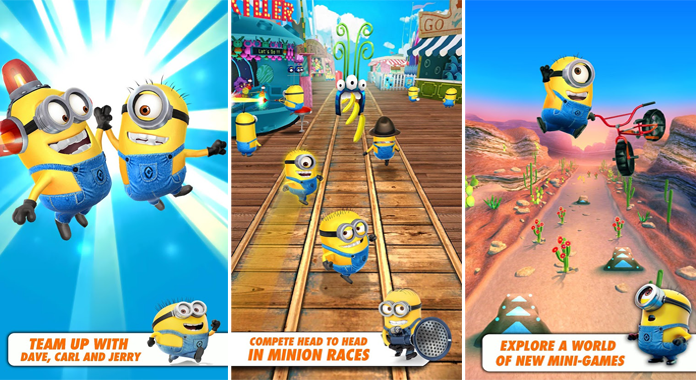 Despicable Me is a high rated casual game full of humor, race with the Minions in the award winning and fan favorite endless runner. This is Despicable Me. Minion Rush! All are waiting to face the toughest challenge among them! Run as Carl, Jerry and Dave wearing awesome costumes and collect bananas as you jump, dodge, roll, and scramble against others in fun-filled (fast-paced missions)! Also, play exciting mini-games and explore locations – inspired by the Despicable Me movies!

So now, let’s find out the cool features of this casual game Despicable Me for Android.

Here, the features bellow of Despicable Me. Minion Rush!

Battle field: Face to face battle exclusive villains such as Vector, El Macho and the Villaintriloquist.

Gru’s Rocket: Become a Mega Minion and ride the Fluffy Unicorn – Gru’s super rocket, which is the greatest ride of your life!!!

Despicable Acts and Missions: Carry out despicable acts with over hundreds of missions. Run through wonderful locations full of mysteries and tricky obstacles including: Gru’s Laboratory and Gru’s Housing Area.

Graphics: Original animations, and voice-over unique 3D graphics created by state of the Art, which is a wonderful experience.

Dynamic Camera Angles: Play from different dynamic camera angles to get the best look into playing Despicable Me for Android.

Minion of The Year: Make limitless fun with your friends and send minion taunts and challenges in playing. Even see who is going to be the Minion of the year and the best scores.

Overall, Despicable Me for Android is a game of fun and very easy to play. Most of the people play this game to make a lot of fun. Because, it gives you a universe of endless fun decorated with full of humor, inside awesome animated 3d graphics.

So, just give it a shot. Hope you will get something fun! Anyway, don’t forget to share your playing experience with me and your friends. 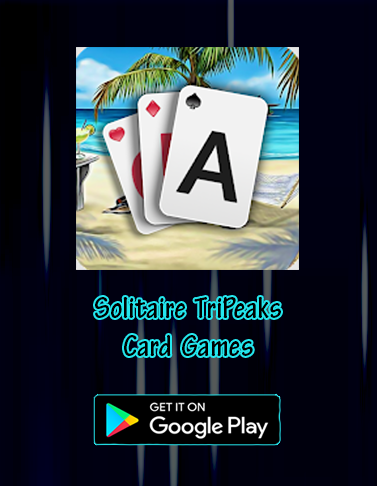