Perhaps, you’ve played many popular arcade games on your Android Smartphone or Tablet. But, here I’m going to share one of the latest Arcade game for both of them, who have already played an Arcade or not. The game is Angry Ball for Android. So, let’s take look at it.

Angry ball is a fun and addictive arcade/action type of games. The goal is to protect the flowers from the falling bombs by aiming and firing your angry ball with a slingshot.
As you hit the bombs your score and game difficulty increases.

Use the Google leaderboard to challenge your friends and people all over the world! Try to get the highest ranks in Google leaderBoard to win weekly prizes!

As gamers, developers behind this game got inspired by a lot of old concepts from the 90’s, as gamers we are looking to recreate original concepts with modern designs and creative ideas.

This game in a concept that will lead to an infinite amount of possibilities as we go further in time.
It will add more features like powerups, shop with in-game currency to multiple characters, levels and so on, currently, we have just an infinite mode but in future, it will be way more !!!!
Enjoy. 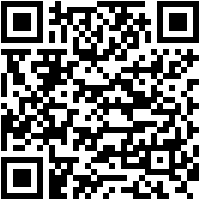 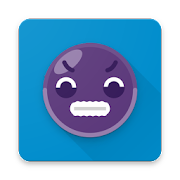 So, try Angry Ball for Android and let me know in the comment box – how its taste?